Preparing for
the future today

George Vestey is the third son of Edmund and Anne Vestey. Having served in the British Army, he joined the family business in the late 80’s as a trainee butcher and progressed through several managerial roles in the retail butchery division of the business. Operating both in Australia and in the UK, he was successively appointed HR Director and Marketing Director for JH Dewhurst. Having spent time away from the business working with his own retail butchery business, George returned in 2006 as Executive Assistant to the CEO of the Group. He now holds the role of Chief Executive Officer of Vestey Holdings Limited which he has held since 2010. 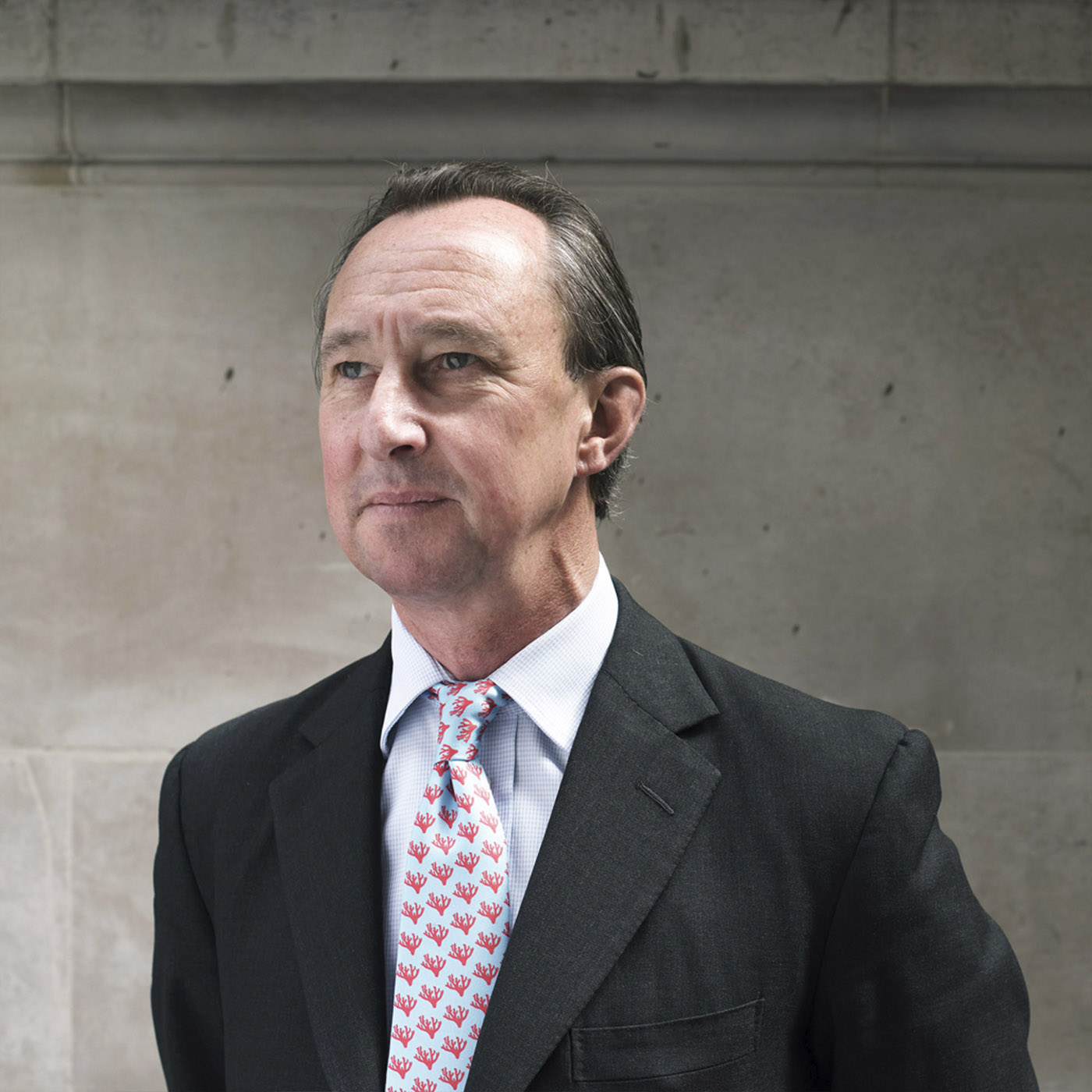 Robin Vestey is the fourth and youngest son of Edmund and Anne Vestey. Robin studied at Edinburgh University before joining the family business in the 1980’s, working in the cold storage, transport and shipping sides of the business in France, Argentina, Brazil, Australia, and in the UK. When Blue Star Line was sold in 1998, Robin enrolled to study agriculture at the then Royal Agricultural College where he acquired the practical knowledge to take on the role of Alternate Director and become immersed in the farming activities in Brazil and Venezuela. On Edmund’s retirement in 2004, Robin became a Non-Executive Director and, in 2020, took on the chairmanship of the newly formed family council. 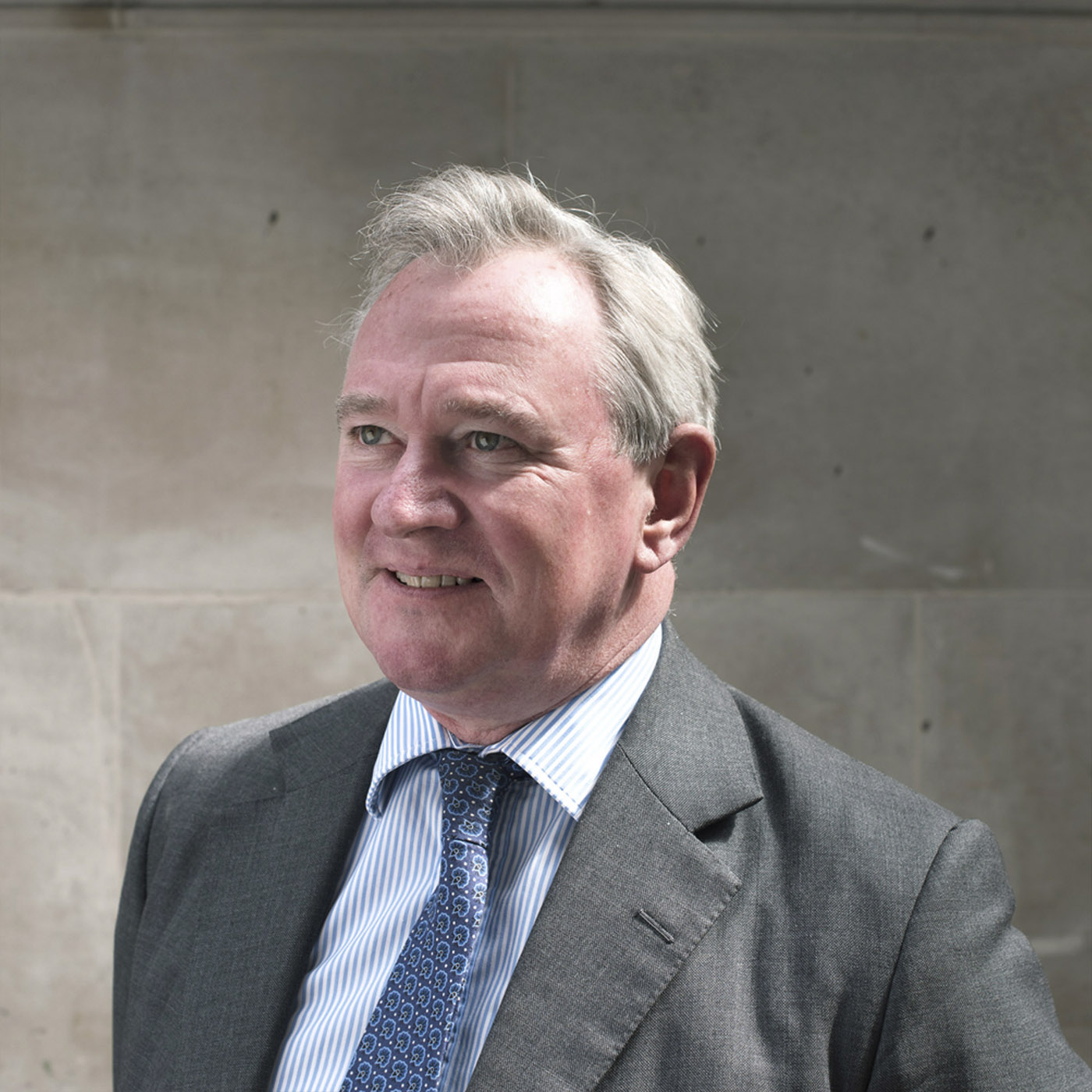 Colin Copland is a qualified Chartered Accountant. He did his training in Aberdeen before moving to Southern England in the late 1970’s to take up his first position in the food industry. He became Finance Director of a fuel distribution business in the mid 1980’s before becoming Group Finance Director in 1988 of a listed company with diverse activities including food trading and food manufacturing. In 2003 Colin joined Vestey Holdings Limited and was appointed Group Finance Director in 2006. 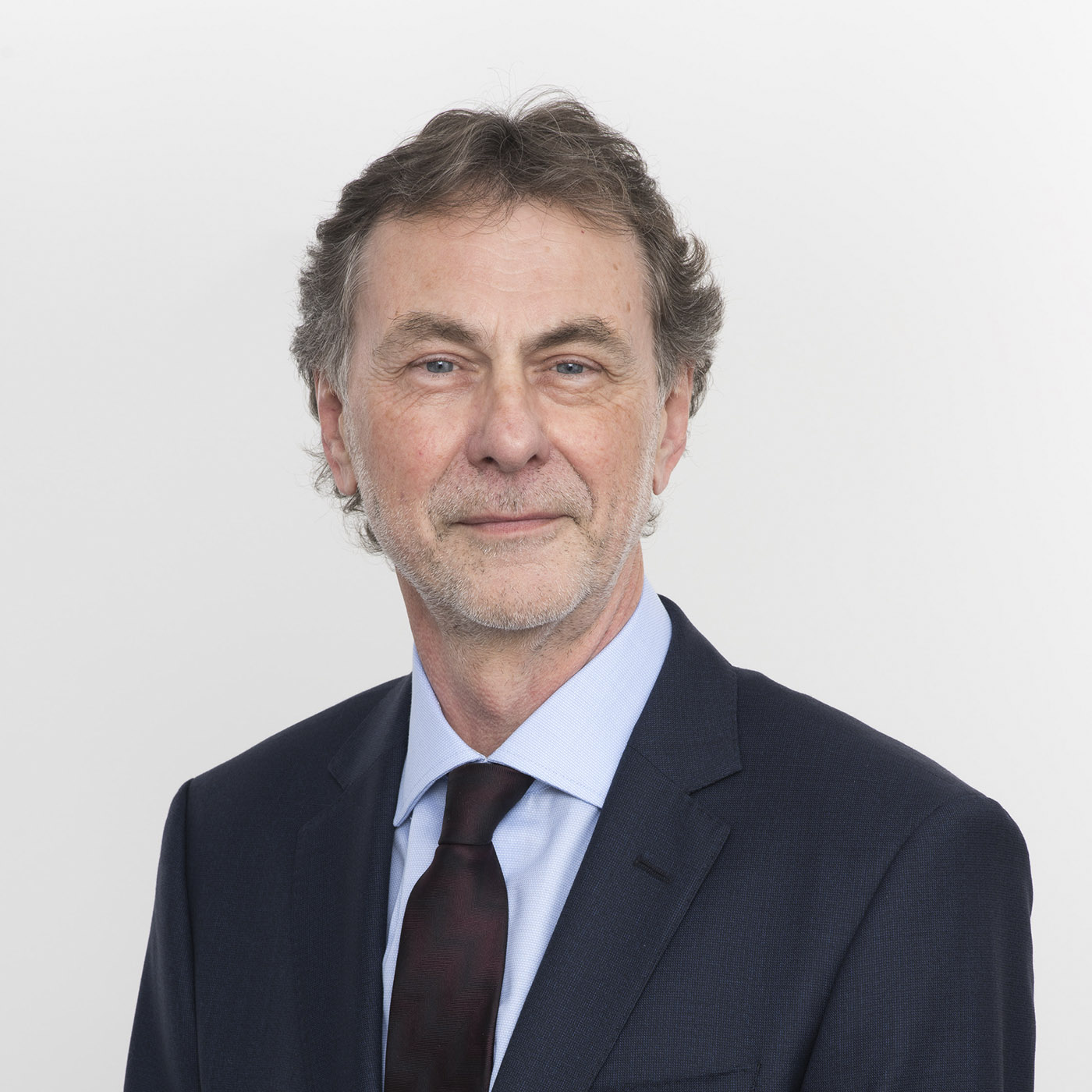 James joined Vestey Holdings in July 2019 as a Non-Executive Director and became Chairman in January 2020.

He brings a wealth of experience gained over 23 years in the retail leisure industry. Between 1989 and 2013, he was Chief Executive of Dobbies Garden Centres plc and was instrumental in developing Dobbies from £4m of turnover to £150m. During his tenure, he led a management buy-out in 1994, a flotation in 1997 and the sale of the business to Tesco in 2007. After 6 years with the Tesco Group, James left Dobbies in July 2013.

Prior to Dobbies, he spent 7 years in the City as an investment banker with L Messel & Co, Shearson Lehman and Prudential Bache. 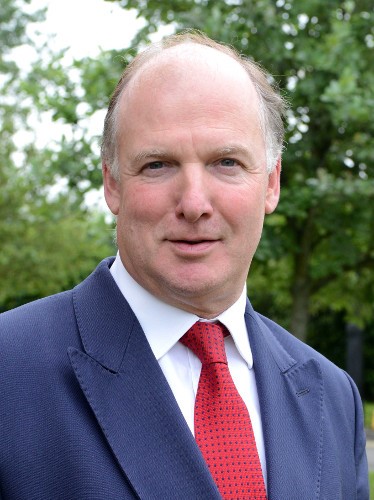 She qualified as a Chartered Accountant with Coopers & Lybrand and then held several executive finance management roles in major retail and leisure companies, including Mothercare where she was Finance Director. Since 2004 Alison has operated a portfolio career providing Financial and Non-Executive board support to entrepreneurial private companies with a focus on family-owned businesses. She is currently Non-Executive Director and Chair of the Audit Committee of Direct Wines and she previously held the same role at NAAFI for 9 years. 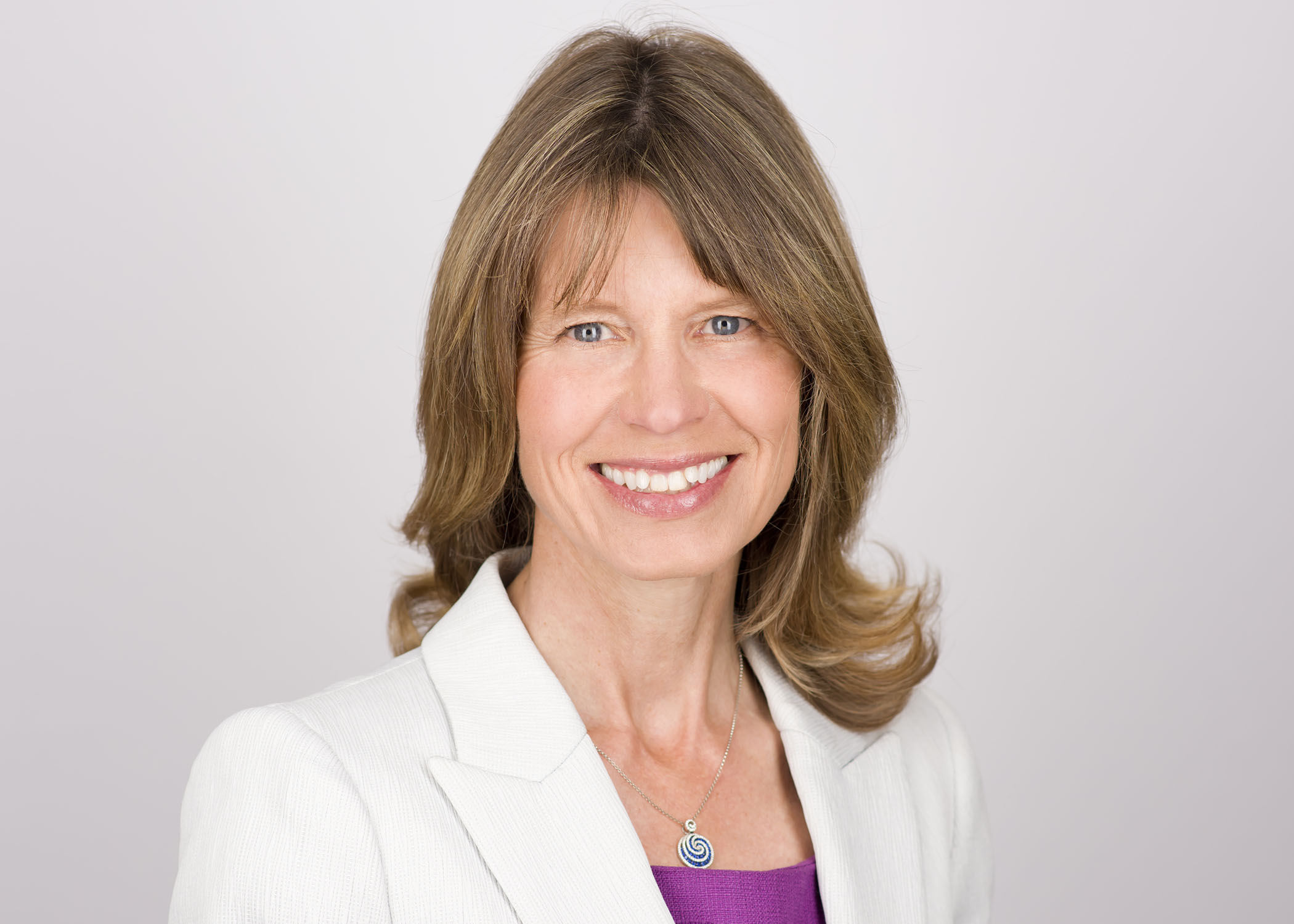